It all happened hundreds of millions of years ago, during a time that was not yet defined an “Era,” with a primordial explosion that burst an incandescent ball and the entire galaxy of planets far into the cosmos.

Gravitational forces, tectonic landslides and numerous other factors resulted in a mixture of minerals and materials that was subsequently consolidated by the cooling of the planet. And then millenniums passed… until the creation of unicellular beings, then animals, and then human beings.

This planet, our dear Earth, has become the abode of an abounding and fervid humanity that has evolved in its beliefs, habits, customs and technologies… but that continues to depend on the planet. Still today, just as at the dawn of its creation, the human race feeds on all types of the Earth’s resources, including energy and water, as well as others… As ancient as man himself are his desire, drive and willingness to unite with the pure elements offered by the Earth and to find signs of power, beauty and deep meaning in nature.

Since the beginning of time, man has had the knowledge and desire to adorn himself with the skins, teeth and feathers of the animals he kills in order to understand their power. And then he passed to the riches of the earth, such as iron, gold, silver, diamonds, rubies… and the list goes on. And now we have arrived at present times.

We live a rational existence, and we are driven each day by our occupations and work, which are often far removed from the “Earth.” We delegate, to experts or to the market, the job of suggesting how we should nourish ourselves or how we can make the spaces we occupy more liveable… far away from nature.

And yet this bond with nature still seems to be intact, or maybe even greater, when we think of gemstones and the riches that nature grants us from its depths. Coloured gems adorn the bodies of our women and are witness to this ancient link, even though we may not know why we are attracted by the colour of one stone more than by another. It may be due to an unconscious reflex, a psychological prajola.it or pure affinity. We may feel good if a particular stone of a certain colour accompanies our clothes – however classic, modern, outrageous or sporty they may be. 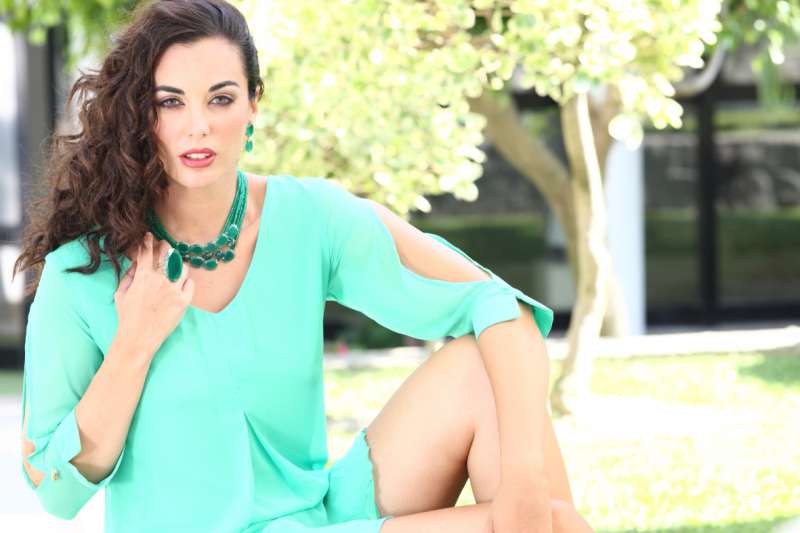 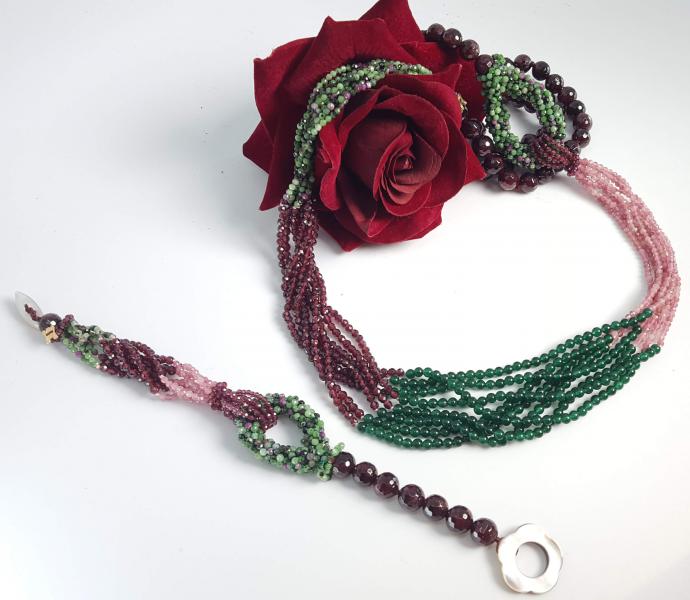 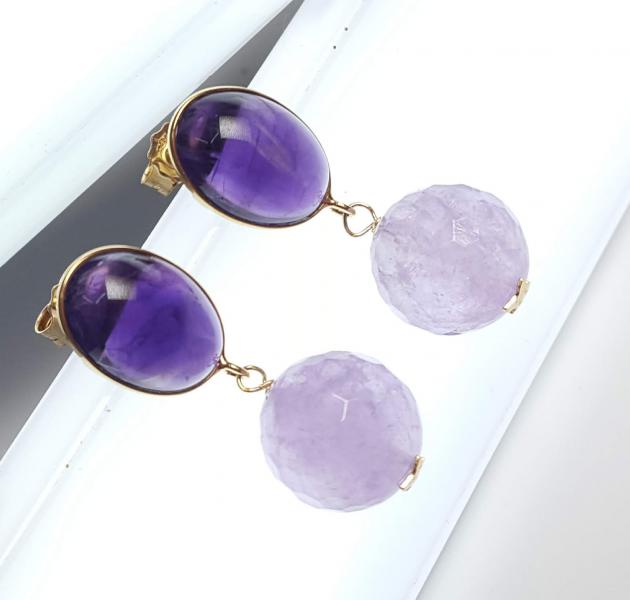 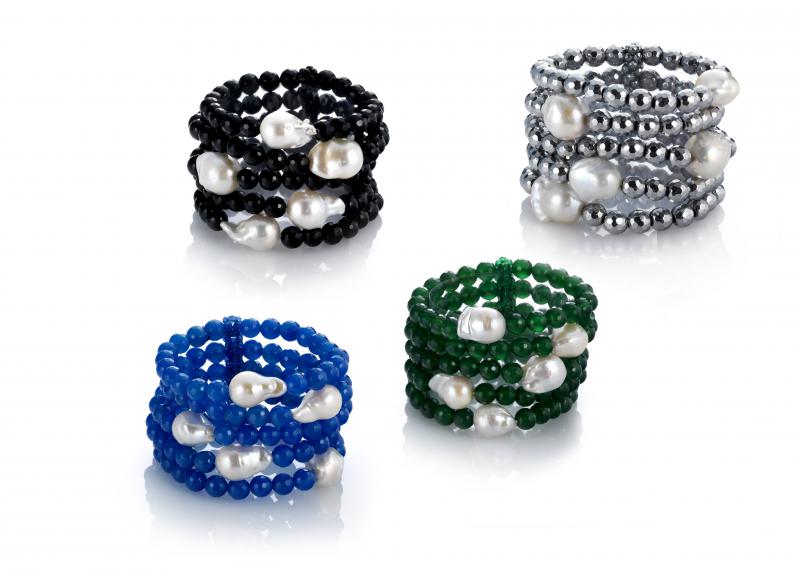